The GWRC and Fredericksburg MPO weigh impacts that its programs may have on Title VI protected populations. Additionally, FAMPO evaluates areas that have a high concentration of Limited English Proficiency populations being served by the MPO in order to ensure that the materials are translated in the respected languages as needed.

The FAMPO region is comprised of the City of Fredericksburg, and the Counties of Spotsylvania and Stafford. Additionally the GWRC Region includes the three aforementioned municipalities as well as the Counties of Caroline and King George. 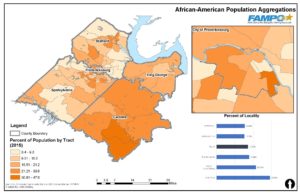 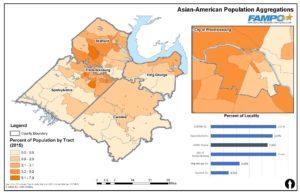 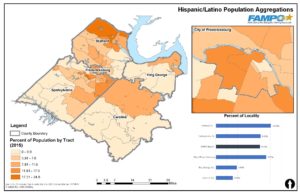 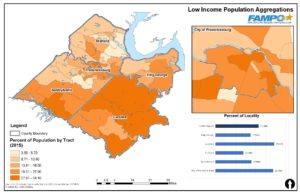 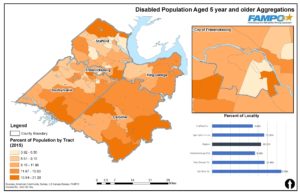 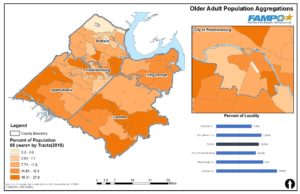 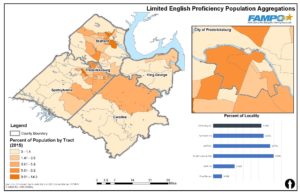